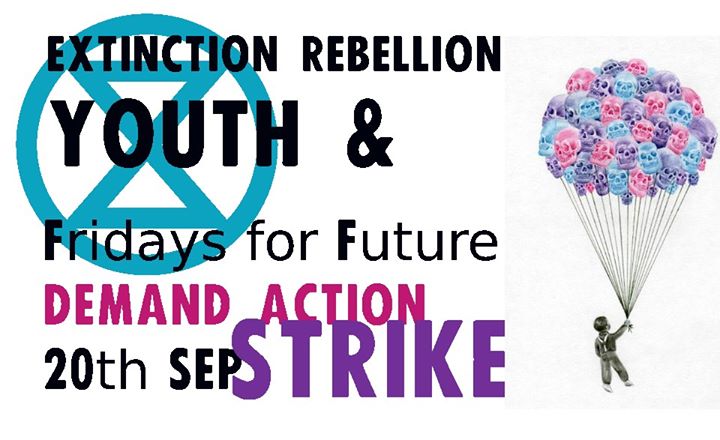 We demand that the debt for the loans that have been granted by the World Bank for fossil fuel projects be canceled. The decision makers need to be exposed and held accountable on the grounds that these loans are being used to commit ecocide by the extraction and burning of fossil fuels.

We as South Africans are tired of subsidising resource extraction and smelting by multinational companies which exploit our land and workers. The cost of energy in South Africa is much more than the economic costs which are already very high. The impact of Eskom’s failures and the greed based decisions that have been made in favor of fossil fuel extraction have hurt everyone in South Africa and put future life on Earth at risk.

We demand reparations for the damage done to the land, water and people of South Africa from Eskom, the lending banks and the mining companies.

We demand Eskom commit to a transformation that puts the power back into the hands of South Africans and restores the dignity of the mining communities and those affected by the dirty coal power stations.

Our planet and all life is threatened and we face ecological collapse because of greenhouse gas emissions from fossil fuels and the destruction of ecosystems. The loans for coal investments were given at a time when the World Bank knew that there should be no more investments in fossil fuels as a matter of urgency.

The time for change is running out and we demand that Eskom as our national power utility start making decisions that benefit South Africans and take future generations into consideration.

“It has been calculated that air pollution from coal-fired power stations is costing the country more than R33 billion a year in health-related costs, and that the human rights of millions of South Africans are being violated with at least 2,200 people a year dying prematurely from air pollution-related illnesses like bronchitis and asthma.”
South Africa is being sued internationally

South Africa is being sued for Eskom air pollution

“In 2010, the same year as the loan to Eskom, the World Bank itself released a long report detailing the harmful effects that climate change will have on development. A section of the report is unambiguously titled, “Unmitigated climate change is incompatible with sustainable development.” If the bank takes its own research seriously, it begs the question as to why it then approved a US$3.05-billion loan to complete a coal-fired power station.”